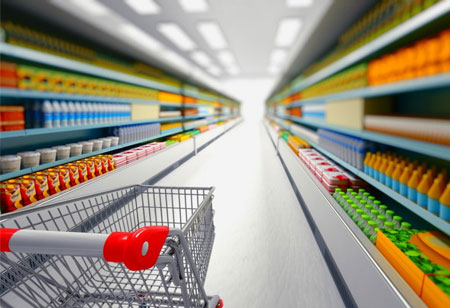 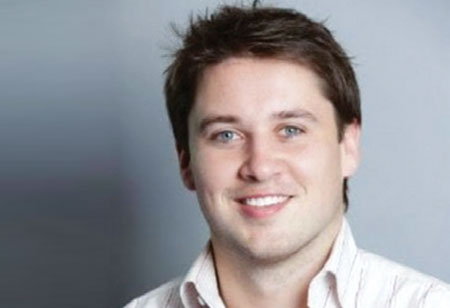 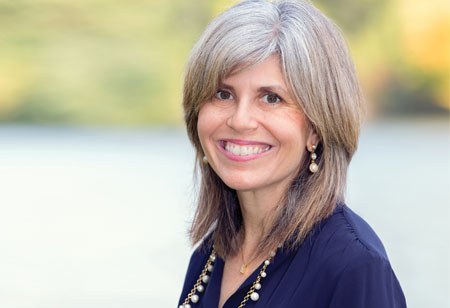 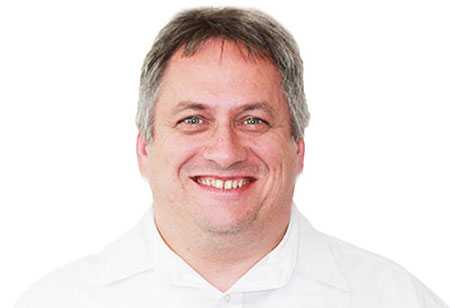 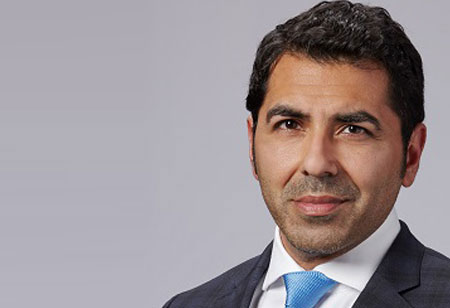 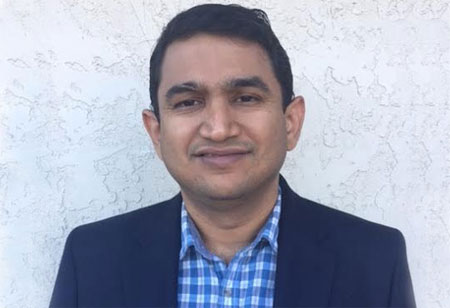 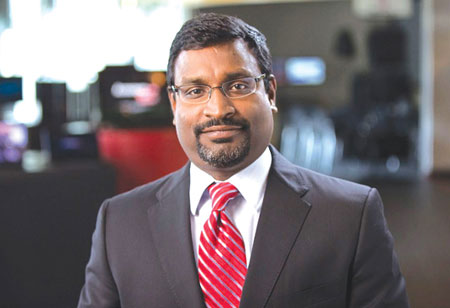 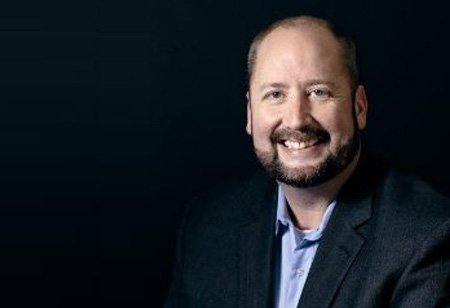 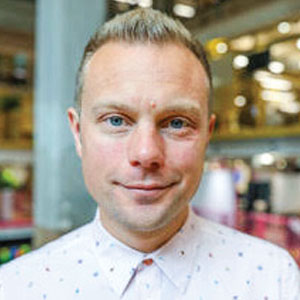 A common problem at e-commerce organisations is that the technology department is seen as a service centre for the commercial and marketing organisations, instead of a strategic function that can enable the business to succeed. Photobox was no exception when I joined which resulted in a disengaged technical workforce that struggled to have positive business impact. It was clear that we needed to change.

We jumped straight into implementing standard Agile methodologies combined with an OKR process for goal setting and initially mandating the use of Scrum for all teams before attempting a cross functional squad based approach. Goals were pushed down centrally through the OKR process.

"Technology has grown from an ignored support function to a position of leadership, setting an example for the rest of the business"

Over time, it became clear that none of these methods were driving the expected business impact and each had significant shortcomings. These included dogmatic approaches to change management, challenges with dependencies and high management overhead when scaling across all teams. I felt personally accountable for the stress these approaches were causing to our teams, it was clear that the top down approach to goal setting and following externally defined processes were not working. We needed something that was created entirely for our organisation.

A small group of senior product and technology leaders started debating what we believed the mindsets, constraints and environments were that contributed to high performing teams at scale. This was at times a challenging conversation due to differences in our beliefs to what contributed to past success.

The output was a set of aspirational but achievable operating principles, put simply in our own words that would provide the basis for a wider debate and effective communication.

Our principles were then used to write out in detail how the whole product and technology organisation would operate. Example topics include our approach to code ownership, platform investment, goal setting and the meetings necessary to make the operating model work.

It was really important that this felt like an alpha version to gather effective feedback. Google Docs comment functionality combined with regular meetings enabled the entire product and technology leadership to engage in creating and debating the detail of our aspirational future state. Eventually we all either agreed or disagreed and committed.

Tailoring to Each Team

With leadership aligned, we began to work team by team on the transition. We placed huge emphasis on creating psychological safety at a team level, in order to have deep and specific conversations, allowing everyone to express their set of concerns. Our iterative approach was set up to be able to learn and adapt from feedback, and we added regular sessions to provide regular coaching and support.

Our principles are based on increasing accountability by enabling autonomy within a set of mutually agreed constraints given to a set of small teams. Senior management's role is to define team missions and size against company priorities and budget constraints. It is then up to teams to refine their mission and on a quarterly basis set a numerical goal that enables them to focus on having impact rather than following a roadmap.

Building Constraints for our Autonomous Teams

It sounds like such a simple idea, but initially it was very difficult for teams to find and set an effective numeric goal which wasn’t impacted by external factors. Most teams took over three months to research, track, trial and iterate until they had a solid goal.

Simultaneously we began to loosely couple our OKR process to team goals. Teams’ goals became their OKRs and all individuals on a team now share the same goal. Alignment with company objectives came through coaching and support during the quarterly review process.

Teams are expected to be fully accountable for defining and improving their own processes and everyone is a full time member of just one team. To achieve this efficiently, we created centers of excellence for Agile Coaching, Quality Engineering, Customer Research and Optimisation, allowing teams to pull on this expertise when necessary.

To track progress, teams meet with their key stakeholders every two weeks, where they present a widely distributed update. The agenda is set by the teams, creating a key forum for challenge, debate, support and coaching - holding each other to account in the context of missions, goals and our principles.

The above has taken us over two and a half years of iteration, frustration, persistence and dedication, but the results are well worth it. To track impact over time, we run regular health checks and have seen upward trends across impact, learning, teamwork and fun. Our teams now feel engaged, empowered and are enjoying delivering impact for the business as well as our customers. Best of all, Technology has grown from an ignored support function to a position of leadership, setting an example for the rest of the business. I can’t wait to see how this continues to evolve in the future. 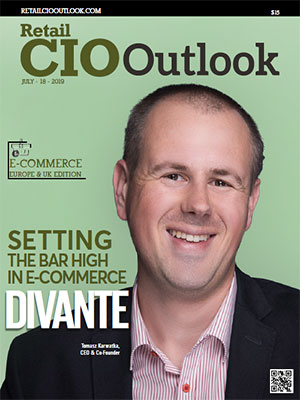 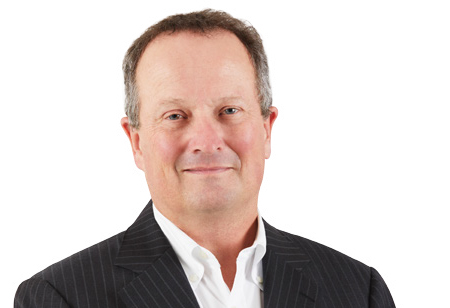 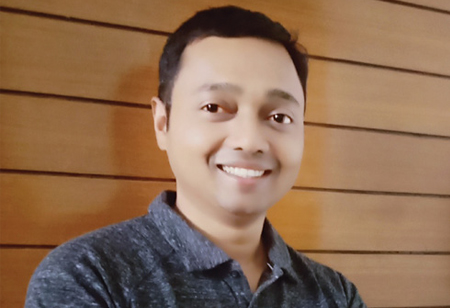 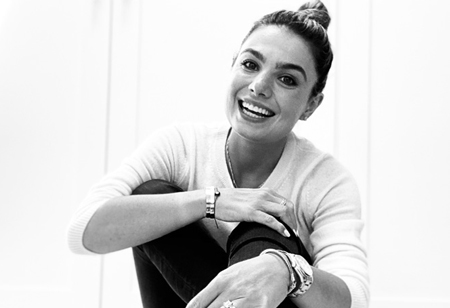 The COVID Catalyst and The Paradigm Shift 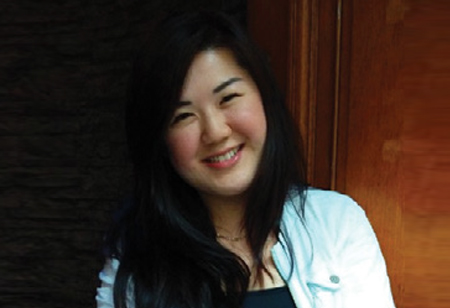 Ecommerce Evolution: How Will Blockchain Fill Existing Gaps in the Ecommerce Industry? 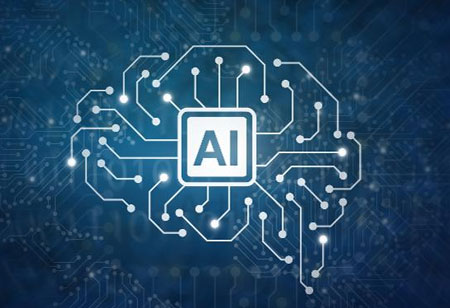 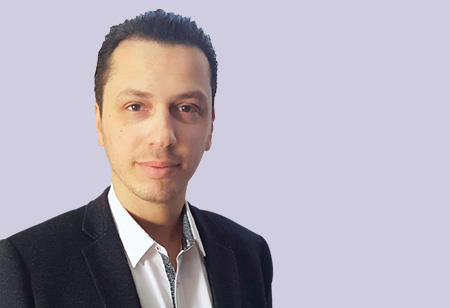 The Battle of David & Goliath Within the Retail Landscape